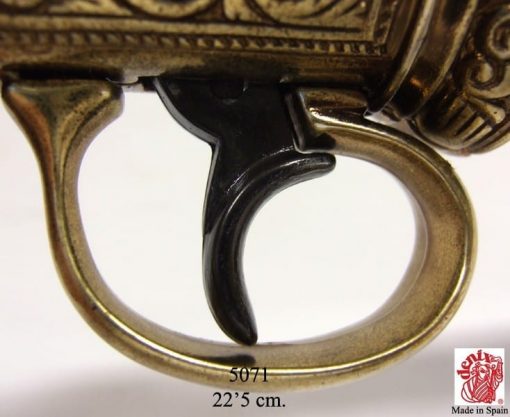 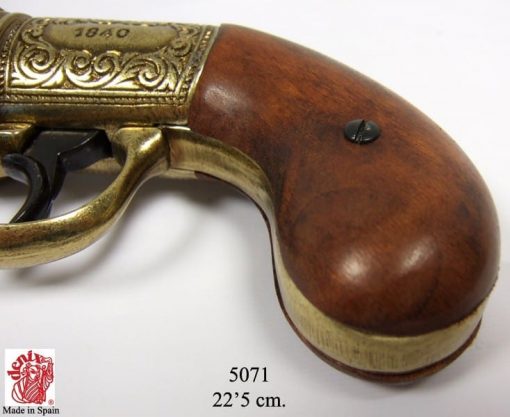 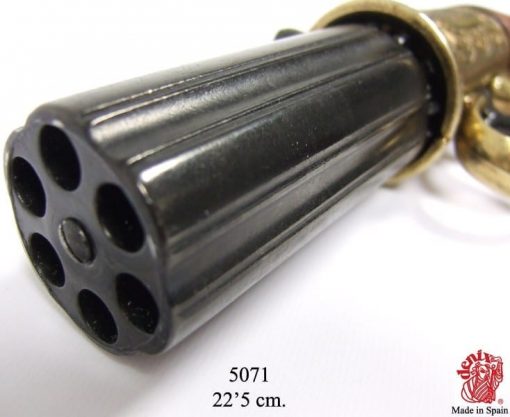 The pepper-box revolver or simply pepperbox (also “pepper-pot”, from its resemblance to the household pepper grinder) is a multiple-barrel repeating firearm that has three or more barrels grouped around a central axis. It mostly appears in the form of a multi-shot handheld firearm. Pepperboxes exist in all ammunition systems: matchlock, wheellock, flintlock, percussion, pinfire, rimfire and centerfire.

In the 15th century, several single-shot barrels were attached to a stock, being fired individually by means of a match. Around 1790, pepperboxes were built on the basis of flintlock systems, notably in England. This type of firearm was popular in North America from 1830 until the American civil war. 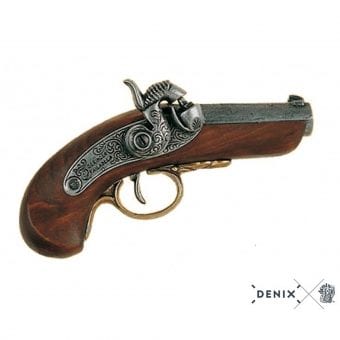 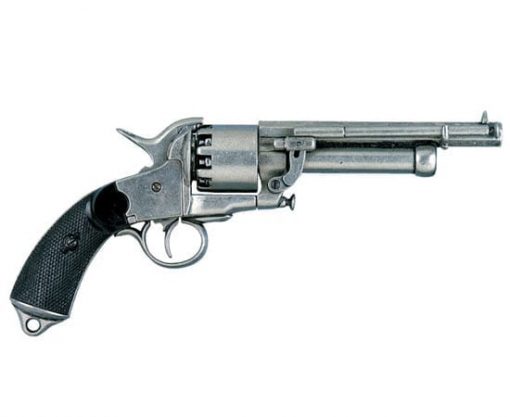 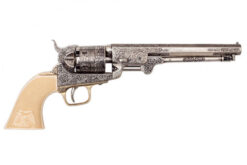 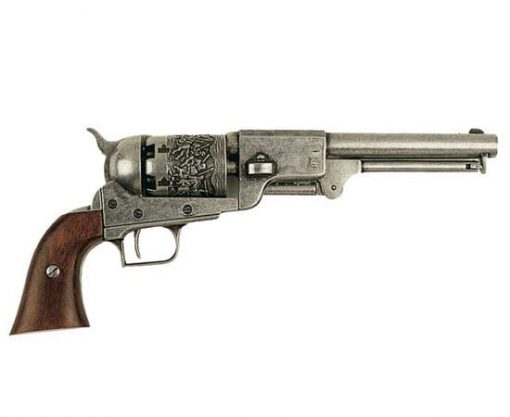 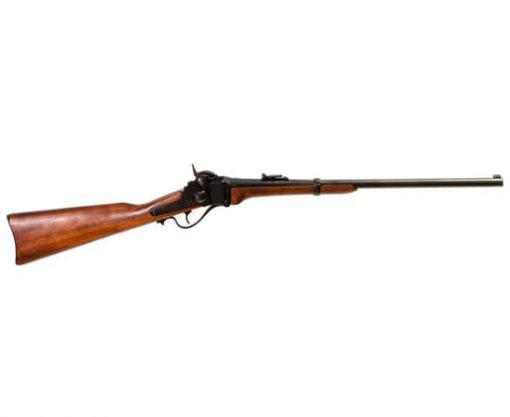