Reproduction of flintlock blunderbuss made of metal and wood with simulated mechanism of loading and firing.

Blunderbusses were typically very short, with barrel less than 60 cm of length, at the same time, musket’s barrel measured more than 90 cm. The firing mechanism was based on a flint or flint stone, which the hammer produced the spark that ignited the gunpowder.

All these blunderbusses required the manual recharge of their ammunition, which was inserted through the mouth of the barrel after each shot. Usually the weapon was loaded with a single bullet of lead, although also could be used with several bullets of smaller size (pellets).

Used by the pirates in the eighteenth century, the blunderbuss was very imprecise, but was more useful in the approaches, during the naval battles, where the combat was at short distance. In addition, these weapons were used for a single shot, since their recharge method was very slow and there was not time available to recharge it. Therefore the fighters after firing were forced to draw their sabers or swords or to use the pistol as a bludgeon, since the circumstances did not allow to recharge it in time.

Live with the historical reproduction of this DENIX blunderbuss the pirate adventures and misadventures in the Caribbean seas! 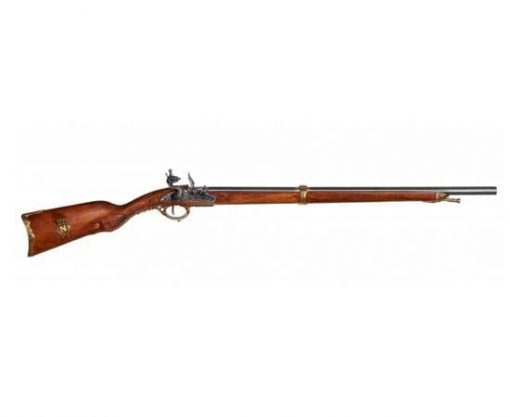 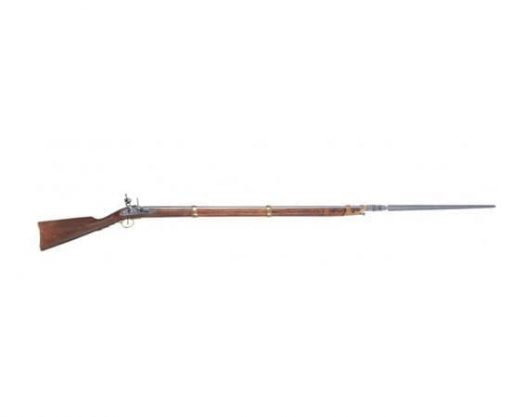 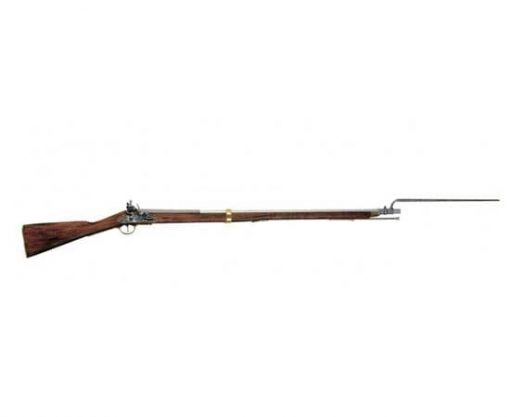