The Good the Bad and the Ugly Gun Collection 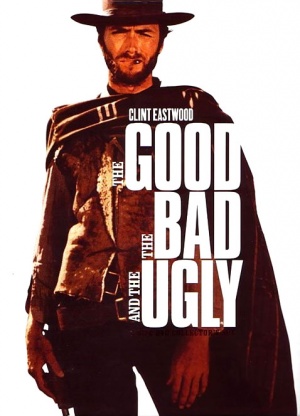 The Good, the Bad and the Ugly (Italian: Il buono, il brutto, il cattivo, lit. '”The good, the ugly, the bad”‘) is a 1966 Italian epic Spaghetti Western film directed by Sergio Leone and starring Clint Eastwood as “the Good”, Lee Van Cleef as “the Bad”, and Eli Wallach as “the Ugly”.

The film is known for Leone’s use of long shots and close-up cinematography, as well as his distinctive use of violence, tension, and stylistic gunfights. The plot revolves around three gunslingers competing to find fortune in a buried cache of Confederate gold amid the violent chaos of the American Civil War (specifically the New Mexico Campaign in 1862), while participating in many battles and duels along the way.

All the guns in this film were supplied by Aldo Uberti Inc. of Italy. While we don’t have access tot Uberti, several of the Denix models are close representations from the film. *** IMPORTANT NOTE *** Denix’s naming conventions vs. the ones listed below don’t 100% line up (something I’m looking into which is actually accurate 🙂

After Tuco horribly throws all the guns off the table, a Pepperbox with a ring trigger becomes visible. 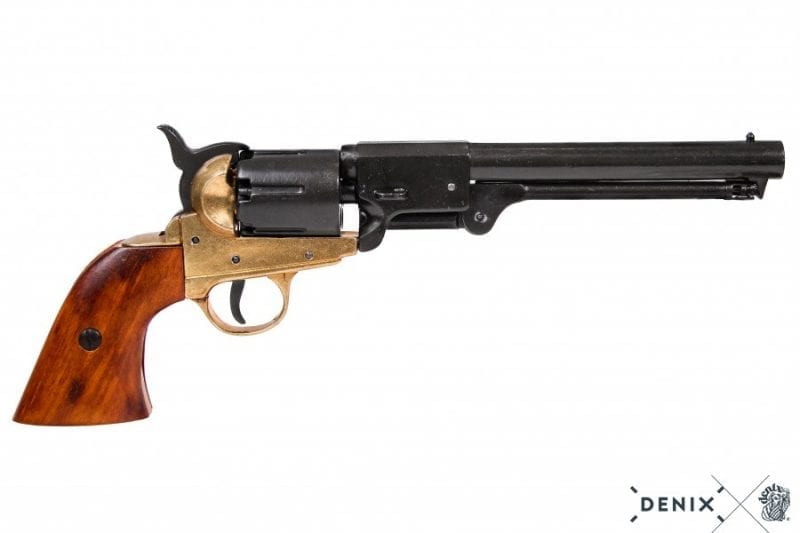 A percussion Colt 1851 Navy is seen used by Tuco (Eli Wallach) when firing the gun is not required or he must point the gun at a fellow actor. There is also a “stunt” version of Blondie’s “conversion” revolver, a standard cap and ball, carried by Tuco when he stops the horses in the desert. 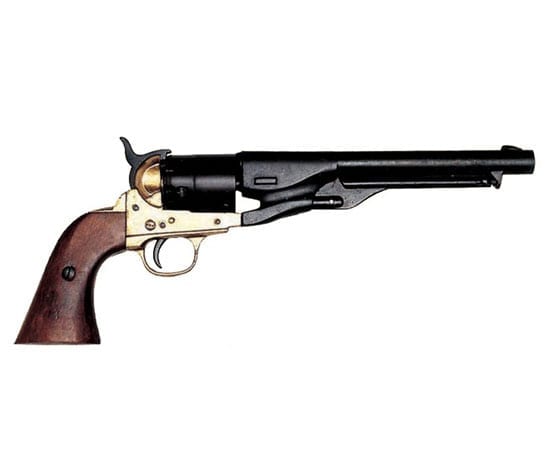 One of the Bounty Hunters trying to capture Tuco is armed with a Colt 1860 Army revolver. 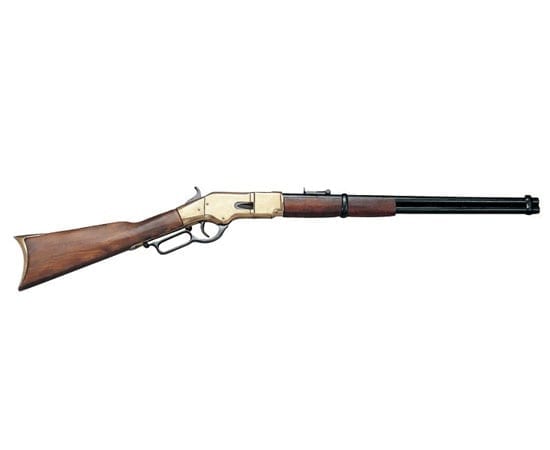 Blondie (Clint Eastwood) uses a Winchester 1866 “Yellow Boy” rifle with a side folding scope. He is prominently seen using it as a means to con law officials by giving up Tuco, a wanted criminal, for a bounty. He then uses the rifle to shoot the rope before Tuco is hanged, and they split the reward. He also is seen with it when a man named “Shorty” is to be hung, but Tuco doesn’t allow him to shoot the rope, and poor Shorty hangs.

A bounty hunter is also seen using this rifle to shoot out Tuco’s horse towards the beginning of the film. It should be noted that while the gun is anachronistic to the time, it is made to look like a Henry 1860 rifle by removing the wooden forend.

Available to ship across Canada from our Calgary or Toronto locations.
FREE SHIPPING if your order is over $150! 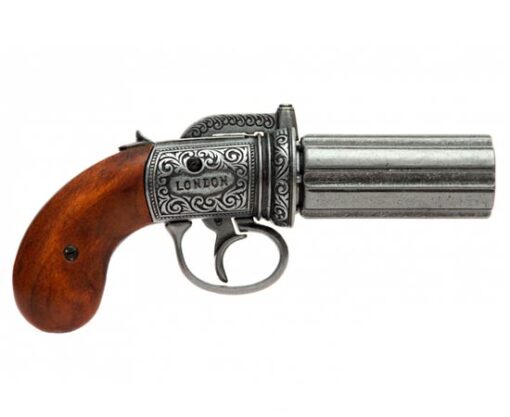 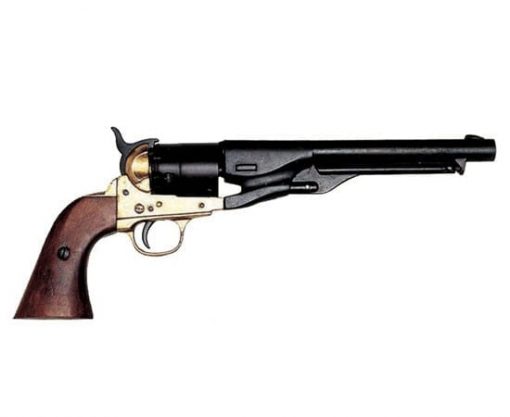 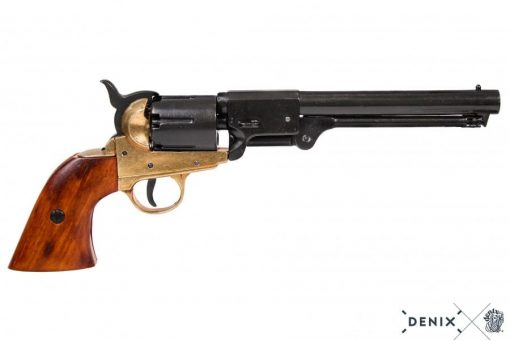 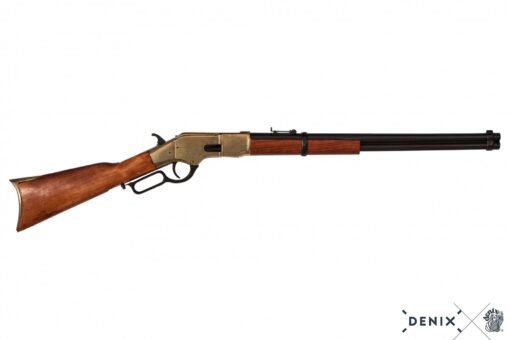 CDN $350.00
For a really good read over ALL the guns used in the film, check out: http://www.imfdb.org/wiki/Good,_the_Bad_and_the_Ugly,_The