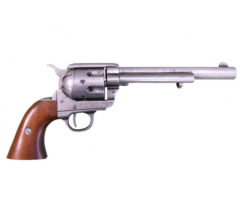 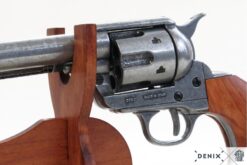 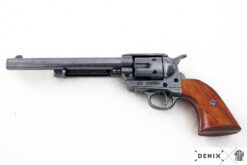 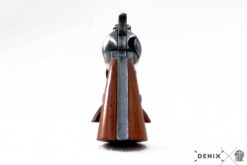 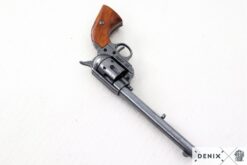 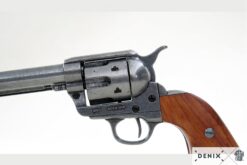 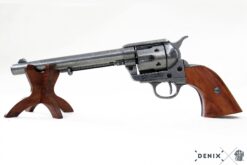 Revolver reproduction 7½” made of metal and wood, with simulated mechanism of charge and firing and rotating drum. 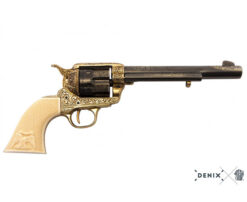 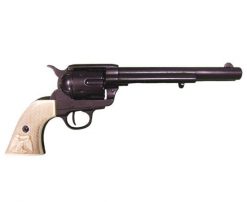 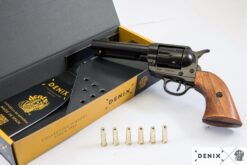 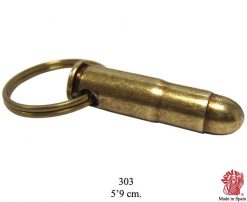 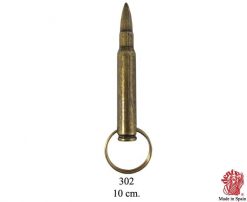